The women’s league will run every Wednesday evening from 7–10 p.m. at the Rymfire Elementary School gym. Each team will play six to ten regular season games before advancing to single-elimination playoffs. Games will consist of two 20-minute halves with two FHSAA certified officials. Teams are allowed a maximum of 11 players per team. Participants are able to register an entire team for a fee of $325 or sign up as a free agent for $35. Free agent participants will be assigned to a team at random.

Every summer, Palm Coast Parks & Recreation offers an Adult Summer Basketball League that is dominated by men with only an occasional female participant. The last female to participate in the league was Alicia Smith, who played in the summer of 2019. Smith played as a free agent on a team called The Legends and was the only female player in the league.

Adult Basketball League participant and captain of The Legends, Larry Leavy, age 69, told Joseph Trinkle, Recreation Specialist, “We need a women’s league.” Leavy is a former basketball coach and current basketball athlete who believes age and gender are irrelevant in basketball. “I am sure there are plenty of former and current high school and college ballers around here that would love to play,” he said.

In Palm Coast and the neighboring cities of Daytona, St. Augustine, and Jacksonville, there are over ten high school and college women basketball teams. Palm Coast Parks and Recreation Department’s goal is to meet the needs of these post-graduate female athletes by providing them with a friendly yet competitive league to participate in. With the help of our local partners and coaches, we hope to fill four to six teams to start the first women’s adult basketball league in the northeast Florida region.

For more information or to register for the Women’s Basketball League, please visit parksandrec.fun or call 386-986-2323. 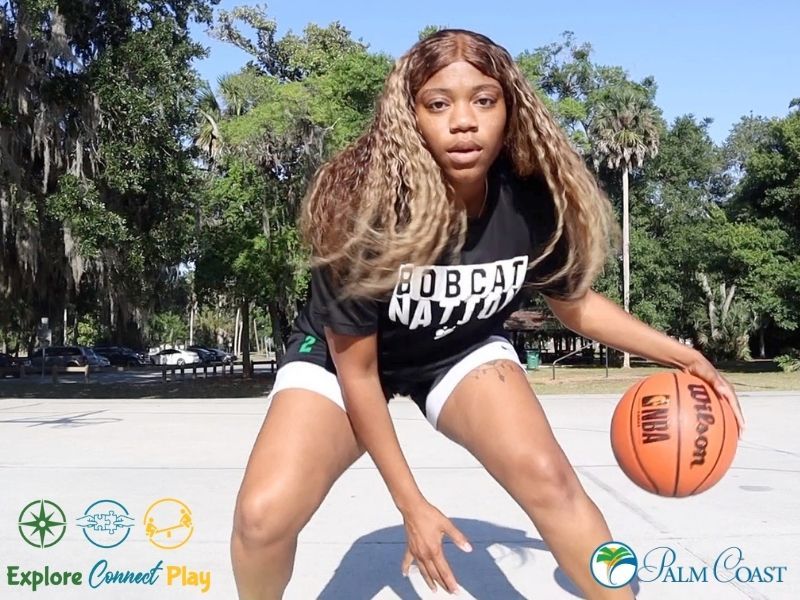