Experience It! New Connect Learn More
This page was printed from : https://www.palmcoastgov.com/newsroom/2022/4/12/10227/recap-of-the-palm-coast-city-council-workshop-meeting-on-tuesday-april-12?externalAnn=recap-of-the-palm-coast-city-council-workshop-meeting-on-tuesday-april-12
The Newsroom

The Palm Coast City Council held a workshop meeting at 9 a.m. on Tuesday, April 12, 2022 to discuss city business. Business meetings and workshops are open to the public and are streamed live on the City’s YouTube channel. Attending a City Council meeting is great way to get involved with your City and to stay in informed and connected.

The meeting included four presentations. The first presentation included a review of the annual investment report.

The City's investment advisor, Scott Stitcher, from PFM Asset Management, LLC presented the report in collaboration with the Director of Financial Services, Helena Alves. As per the City’s investment policy, each year the Financial Services Director shall submit to the City Council a written report on all invested funds. The annual report will show performance on both a book value and total rate of return basis and will compare the results to the performance benchmarks.

The Assistant City Manager, Lauren Johnston, and Attorney Trevor Arnold presented an update on the splash pad at Holland Park. The park was closed in October of 2021 due to the rubber pad surface deteriorating, which became a safety hazard. While some repairs have been made to the structures, repairs to the rubber pad surfacing is unfinished.

After a thorough review of the timeline of the project and concerns that arose, City Council gave consensus to begin the legal mediation process as well as calculate the loss of use per day that the amenity is closed. City Council also asked to hear options from staff on alternatives to the splash pad that the community would favor that may be another direction to consider. This information will be provided at an upcoming City Council meeting.

The third presentation discussed the assessment of Belle Terre Park.

The Parks and Recreation Department presented an update on Belle Terre Park following an assessment by a Consultant. The City’s consultant, Sam Elsheikh of OLC Designs, reported on the conditions assessed. The consultant’s determination described the administration building, locker rooms, and multi-purpose room to be in poor condition due to aging. It was recommended that these buildings be replaced.

The assessment of the pool showed signs of aging with cracking in the finish and on the pool deck. It was also determined that the pool design is outdated, not suitable for sanctioned lap swimming, and lacking features to attract kids. It was designed adequate as a learn-to-swim pool.

Additional updates on the Palm Coast Aquatics Center will be discussed during the Strategic Action Plan process and Capital Improvement Project presentations.

The fourth presentation discussed the safety measures in City facilities.

The Assistant City Manager presented an update on safety measures in City facilities. Protective shields will remain in place in City Hall’s Customer Service and Parks and Recreation facilities.

After consensus from City Council, protective shields at the dais will remain in place and will be discussed again at the May 10 workshop meeting.

During City Council comments at the end of the meeting, Mayor David Alfin referenced a meeting he attended with veterans from the community on April 11 at Heroes Memorial Park in Palm Coast. The Flagler County Veterans Affairs Council is expected to present modifications to the park at a future meeting. Suggested modifications may include additional parking, benches and shade structures, and enhanced promotion of the brick program.

Stay informed with the latest news and information from the City of Palm Coast by following us on Facebook, Instagram, Twitter, YouTube, and LinkedIn. Meeting agendas for all public meetings are posted in advance of each meeting on the City’s website. All agendas can be viewed here.

NOTE: Council Recaps briefly summarize and highlight topics from the City Council Meeting agenda. This recap is provided by City staff as a public service and is not an official record of Council action. 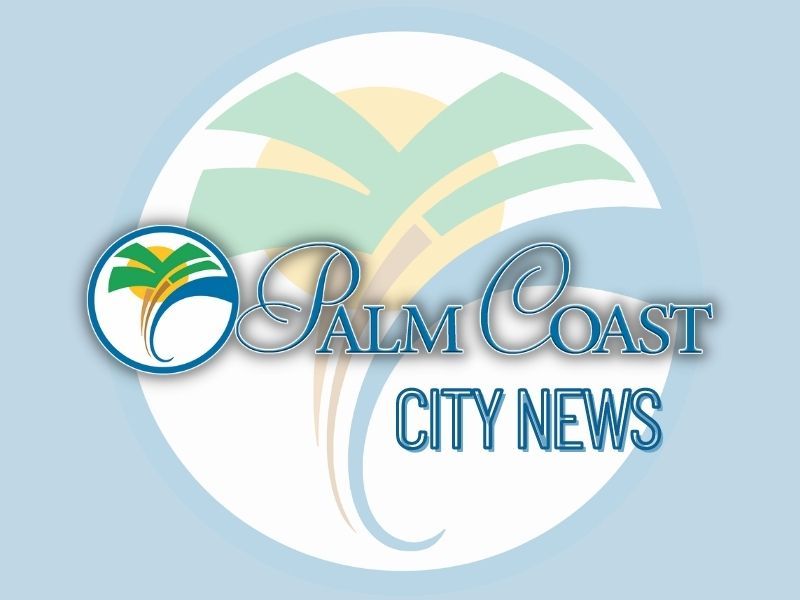