This page was printed from : https://www.palmcoastgov.com/newsroom/2021/3/30/10012/pledge-to-stop-the-drops-during-2021-national-mayor-s-challenge-for-water-conservation?externalAnn=pledge-to-stop-the-drops-during-2021-national-mayor-s-challenge-for-water-conservation
The Newsroom

Palm Coast – Palm Coast Mayor Milissa Holland is joining mayors across the country once again in asking residents to take or renew their pledges to manage water resources more wisely by taking part in the annual National Mayor’s Challenge for Water Conservation. This year’s “Stop the Drops” campaign runs through the month of April.

Please go online at www.mywaterpledge.com between April 1-30 to take the Water Challenge Pledge!

In return, cities with the highest percentage of residents who make pledges are entered for a chance to win thousands of dollars in eco-friendly prizes, including a grand prize of $3,000 toward their home utility bills, home irrigation kits, home improvement store gift cards, and more. You can also nominate your favorite local charity. The charity with the most nominations from each winning city will be invited to submit a questionnaire to share how they would use the winning prize, a 2021 Toyota Highlander Hybrid, to serve their community. The charity with the highest service score based on the judging criteria will receive the vehicle.

The annual Wyland Mayor’s Challenge for Water Conservation during the month of April is a friendly non-profit national community service campaign and competition to see which cities can best inspire their residents to make a series of informative and easy-to-do online pledge to use water more efficiently, reduce pollution and save energy.

This will be Palm Coast’s seventh year to participate in the national competition. The city was proud to come in 2nd place in the nation for cities with a population of 30,000-99,999 in 2020 and first place in 2019.

“Palm Coast is a growing community surrounded by unspoiled nature and cherished Florida waterways,” said Palm Coast Mayor Milissa Holland. “We take great care in balancing development among preserving and protecting the environment. As a leader who is committed to promoting proactive sustainability measures, I support the Mayor’s Challenge for Water Conservation to bring awareness to one of our most precious natural resources.”

The 10th National Mayor’s Challenge for Water Conservation is presented by the Wyland Foundation and presenting partner Toyota, in association with the U.S EPA WaterSense, The Toro Company, National League of Cities, Conserva Irrigation, WonderGrove Learn, and more. Visit wylandfoundation.org for more information.

Founded by renowned environmental artist Wyland, the Wyland Foundation has helped children and families around the nation to rediscover the importance of healthy oceans and waterways through public art programs, classroom science education, and live events. The foundation gives children the tools they need to become more creative, positive, and solution-oriented. The foundation is a 501(c)(3) non-profit organization and has worked directly with more than one million children since its inception in 1993. 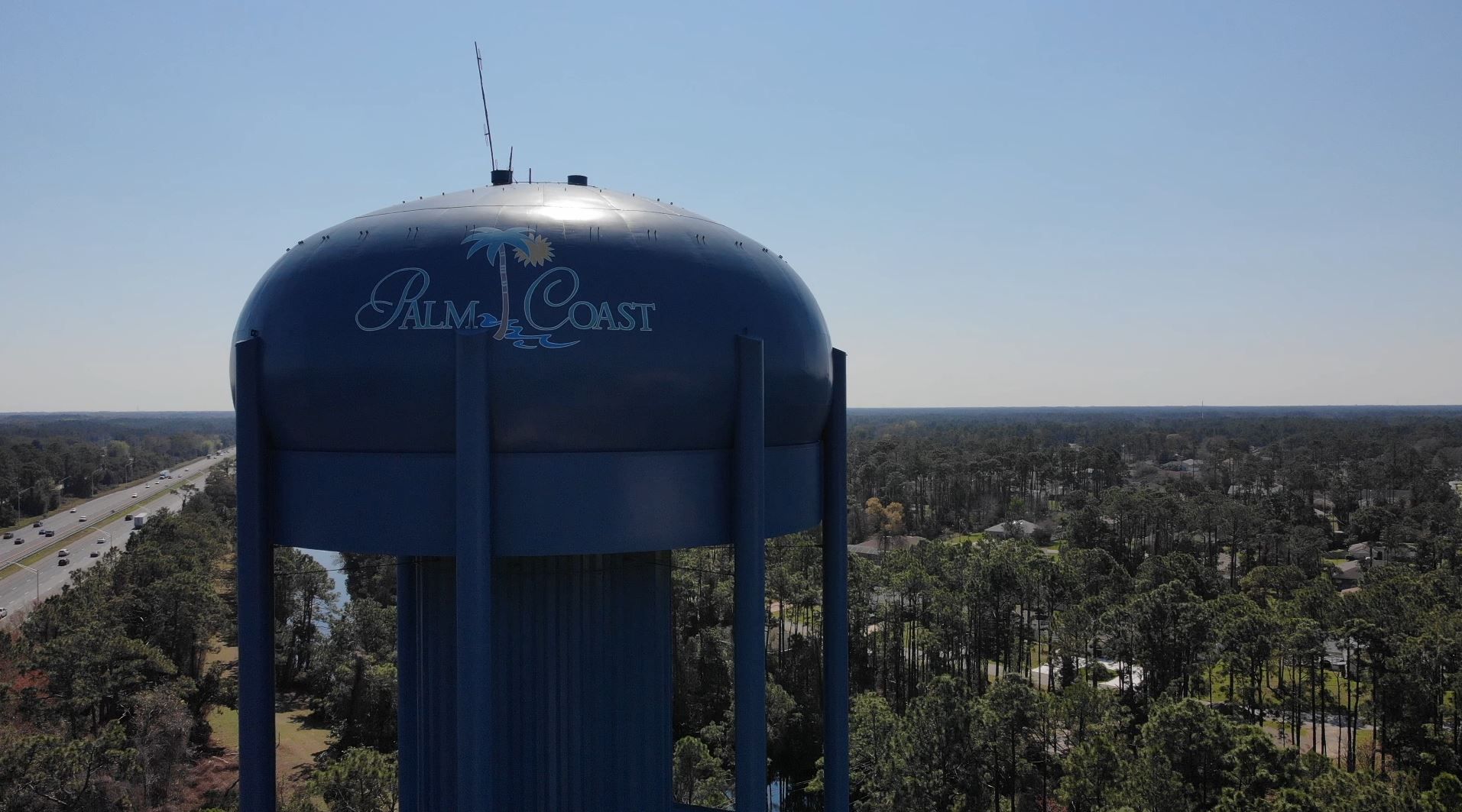