In August of 2021, the City of Palm Coast submitted a Request for Proposal (RFP) from qualified companies for the Residential Solid Waste Collection Services for residential customers. Submissions were due by September 30, 2021 and two bids were received: one from FCC Environmental Services, LLC and one from Waste Pro.

An evaluation committee was formed to review the bids from both proposers. The evaluation committee focused on experience, prior performance, and implementation plans. Subsequent to the evaluation process and prior to negotiations, Waste Pro filed a bid protest. Upon further examination of the RFP, it was determined that the RFP originally issued by the City didn’t capture all of the differing terminology currently used by governments to evaluate all forms of performance incentives and penalties by solid waste companies.

On behalf of the residents of Palm Coast, it is vitally important for the City to receive all information regarding performance standards imposed by other governments in order to make the best decision on the next collection services contract for the City. It has been determined that the required information regarding administrative fines, liquidated damages or other penalties deducted under existing government contracts was omitted from the proposals received.

At this time, all proposals originally submitted have been rejected, as allowed in the procurement provisions. The City will advertise a new Request for Proposal with updated language to capture all potential terminology used by other local governments to reference penalties to the hauler for performance issues. 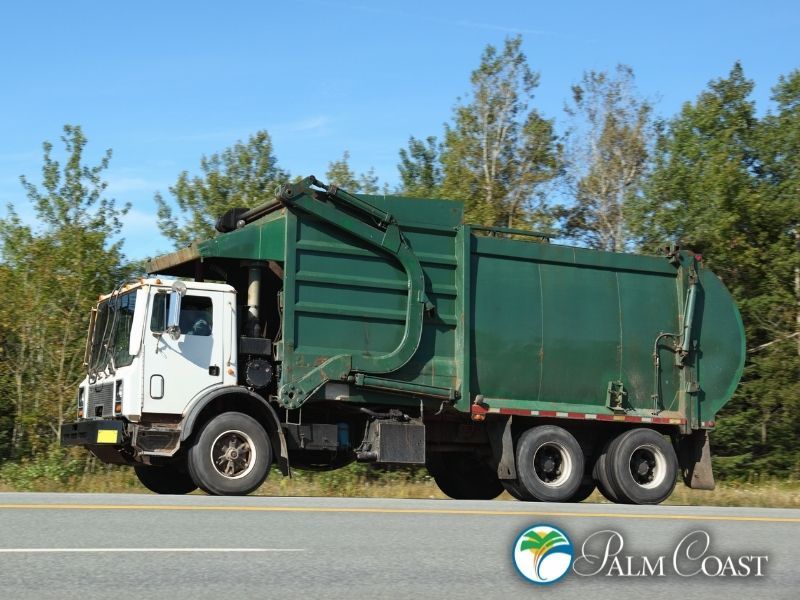