This page was printed from : https://www.palmcoastgov.com/newsroom/2020/1/21/4569/spotlight-palm-coast-council-business-meeting-january-21-2020
The Newsroom

The Palm Coast Park Development of Regional Impact (DRI) was originally approved in 2004. This area consists of 4,700+ acres and a second reading of amendments for usage to the Master Plan Development (MPD) were discussed and approved in today's meeting. The amendments are: Permit Residential Medium Density use on Tract 22, Permit Residential High Density use on tracts 15, 17 & 20, Permit Commercial on Tract 17 and Limit Industrial uses to Tracts along US-1.

Design plans for Wastewater Treatment Facility (WWTF) No. 2 show the existing plant expanding from a two million gallon per day (2MGD) to a 4MGD capacity. This expansion is will be funded with a  State Revolving Fund (SRF) loan provided by the Florida Department of Environmental Protection (FDEP) at a low interest rate of 0.117%. This rate is locked in for the design cost portion of the loan estimated total of $1.4 million. Next year, the remaining costs will be presented and plans are to continue to use SRF funding from the FDEP for the expansion project.

Traffic calming efforts on Florida Park drive are through the planning stages, and residents will start to notice improvements made along Florida Park Drive. Improvements will be directed to help calm traffic noise, restrict heavy truck use and better monitor traffic speeding. There will be a public meeting for residents impacted on January 29, 2020 at the Palm Coast Community Center from 6pm-8pm. The public will be notified by mail, door tags and email this week.

The Mayor and Palm Coast City Council gave praise to the staff, volunteers and community partners who helped Tech Beach Hackathon come to life this past weekend. All those who went felt the event was well done and were excited to see what the future brings from the success of this event.

"I spoke to several participants at the event, a lot of them were out of state and travel to this kind of events," said Mayor Milissa Holland. "Many of whom mentioned how well done this Hackathon was compared to others they've been too. It's exciting to hear how this event exceeded their expectations." 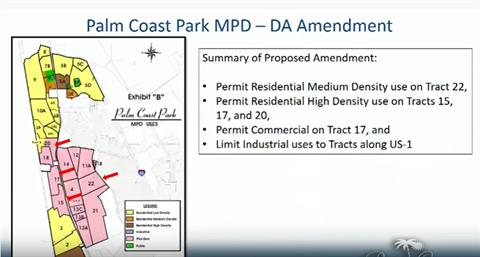 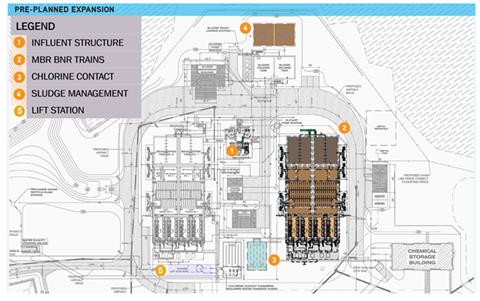