This page was printed from : https://www.palmcoastgov.com/newsroom/2019/10/2/4512/new-faces-new-promotions-announced-within-the-city-of-palm-coast
The Newsroom

Palm Coast - New faces and some familiar ones are moving about in the city of Palm Coast.

These employees will be handling things like the budget, traffic engineering, aquatics and parks management. Along with experience, they bring dedication and a desire to keep making your city better.

As the Budget and Procurement Manager based at City Hall, Gwen Ragsdale prepares the city budget and works with various departments on the Strategic Action Plan to plan, track and report results. She also oversees the purchasing staff who reviews and processes purchase orders, obtains quotes to ensure competitive bidding and maintains the approved vendor list. Prior to joining the city, she worked at the Daytona Beach News Journal as the Senior Financial Manager. Before that, she served our country in the Marine Corps Community Services as a Deputy CFO. That service is one of the reasons she wanted to work in local government because she enjoys a being in a position to help people and make a difference. Gwen has a Bachelor of Science in Finance from the University of South Florida, a Bachelor of Science in Accounting from Webber University and a CFO Leadership Certificate from the National Defense University MBA Executive Leadership at Southeastern University.

If you've visited the city pool then you've likely seen Alma Rock-Yanochko. She was recently promoted to Recreation Supervisor of Aquatics after holding two positions at the Aquatics Center including Head Lifeguard and Aquatics and Safety Specialist. In her new role, she is responsible for planning, organizing and providing supervision and oversight for recreational aquatic activities, services, special events, classes and programs. She also recruits, trains, supervises and evaluates lifeguards and instructors and develops schedules and registration processes for recreational aquatic activities. Currently enrolled at Daytona State, she is certified as a water safety instructor trainer, lifeguard instructor and aquatic facility operator. Spending time in the water is a passion but also comes naturally to Alma as she grew up in Hawaii and California.

Working for the city of Palm Coast came by chance for Tyler Gibson. He had plans to go into law enforcement when he moved back to Florida after working as a corrections officer in Georgia and graduating from the police academy. But instead, he landed a position in the Public Works Department sign shop and nine years later, all signals have been a go toward a new career path. In the sign shop, Tyler read books about his day-today duties of making traffic signs, completing signal work and managing traffic control for special events. He figured out a way to do it more efficiently with higher quality. He was recently promoted to the Engineering Department as a Project Coordinator at City Hall where he will oversee projects relating to traffic, streetlights, traffic signs and the camera network. He is currently studying to earn his degree in civil engineering so his position is perfect to grow within the organization and serve the citizens while improving their quality of life. Tyler has lived in Palm Coast for almost a decade and has made the city home to raise his family.

In the Parks & Recreation Department, it's all about bringing the fun - and that's the mission for Outdoor Recreation Manager James Hirst. James was recently promoted from his role as Aquatics Supervisor and now oversees the Aquatics Center, parks, trails, fields, facilities and staff. No day is the same and that's what James likes about his job with the city. He has a bachelor's degree in Sports Management and is certified as a Aquatic Facility Operator, Lifeguard Instructor Trainer American Red Cross, Lifeguard CPR/First-Aid and AED, U.S. Master Level 2 Swimming Coach and USA Swimming Level 1 Coach. Outside of recreational areas, he also plays on a darts league at the Moose Lodge in Bunnell where he interacts with many residents of our community.

Working for the city of Palm Coast is Michael Grunewald's dream job. His father owned a highway electrical company and that sparked a career interest in him. As a college student, he recalls driving through downtown Milwaukee where from time to time his dad would point out the lighting on a complicated turnpike or a bridge spanning over water saying, "See those lights?  We built those. See that traffic signal? We built that." He craves that same sense of ownership of those same basic building blocks of a community and hopes to implement new decisions and solutions to create the best system possible - leaving it better than when he started. It's his goal to make that his mark on society - in the place he calls home.

Michael recently joined the city as a Traffic Engineer and has an extensive background that includes 10 years as a Traffic Signal Engineer for the Illinois Department of Transportation; two and a half years vice president of a highway electrical construction company; two and a half years working for a consultant; and 12 years working as the traffic signal expert for a distributor of traffic signal equipment.

In Palm Coast, he is responsible for anything related to the roadway system or pedestrian trail system such as addressing current citizen driving task complaints; reviewing future plans by developers; planning for future projects in City; hiring consultants; signal timing, traffic counting, speed studies; and providing information related to road function to City Council, fellow employees, and the public.

In his spare time, Michael enjoys walks on the beach with his wife, Kristen and dog, Biscuit. 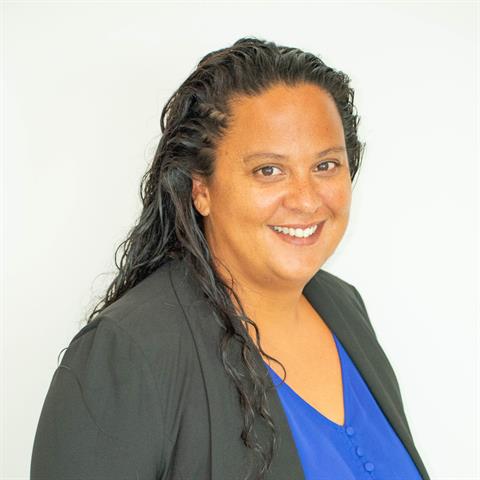 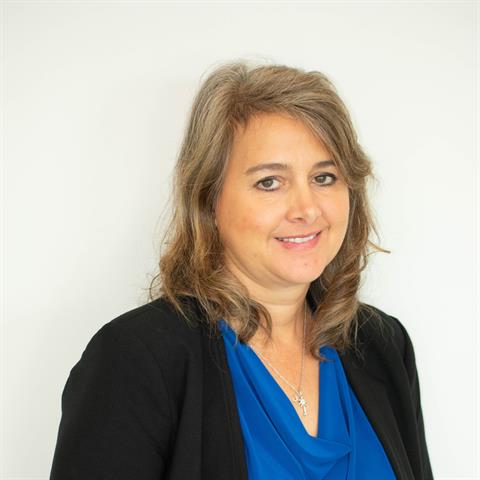 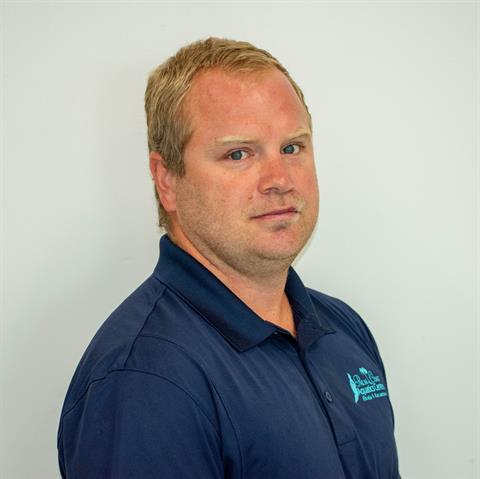 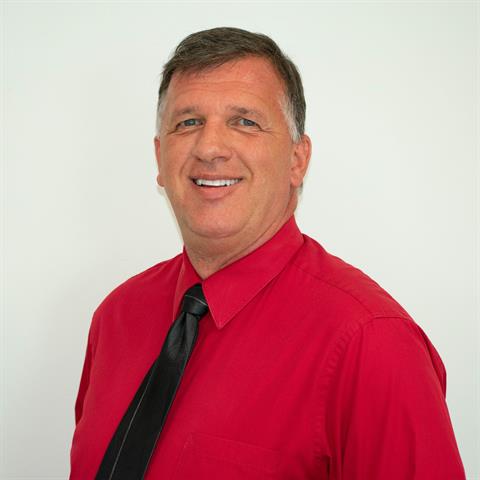 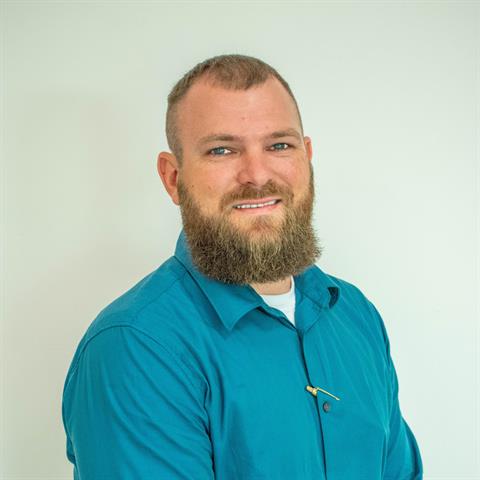