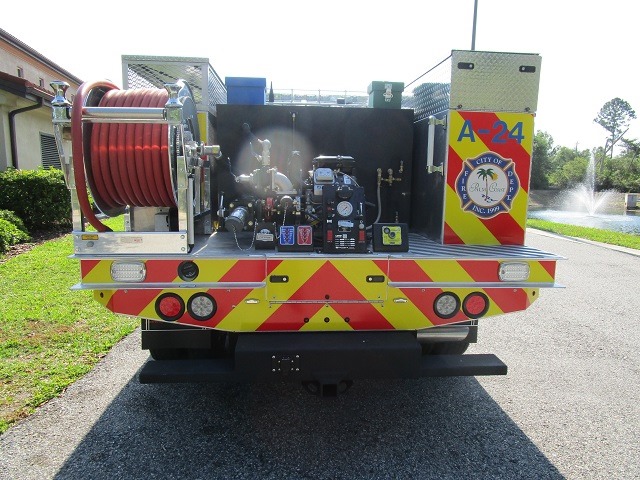 Palm Coast - Palm Coast firefighters are adding a new brush truck to their fleet this week that will aid in combating wildfires. This necessary delivery comes as the City's Emergency Operations Center is activated in response to an escalating drought index as wildfire season rapidly approaches. This truck will help enhance the safety and welfare of Palm Coast.

The new vehicle is a 2020 Ford F-550. It has been outfitted with a 400-gallon water tank and a skid pack with a 4000 RPM-18 horsepower Briggs & Stratton pump. It has been designated as "Attack 24" and will be housed at Fire Station 24 on Palm Harbor Parkway.

Attack trucks are a smaller, lightweight wildland firefighting vehicle that bring increased versatility to fight fires in off-road situations. They are used as initial attack engines for wildland firefighting, allowing firefighters to gain access into wooded areas, where traditional fire engines are unable to reach.

Fleet Maintenance Division leaders Roger LaChance and Justin Jenkins worked in collaboration with the Fire Department's apparatus team on the design, specification and purchase of the new attack truck. Acquiring this truck has been in the works since spring of 2019 and was purchased from E-One Emergency Vehicles and Rescue Trucks in Ocala, Florida.

Attack 24 is the department's second attack truck and fourth wildfire truck. "Wildfires present a year-round challenge to the Palm Coast Fire Department and this is especially true this year," said Fire Chief Jerry Forte. "The new vehicle enables the Fire Department to better respond to residential interface areas that intermingle with forests and wildlands." 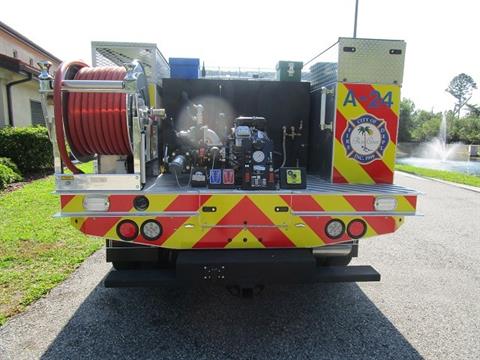 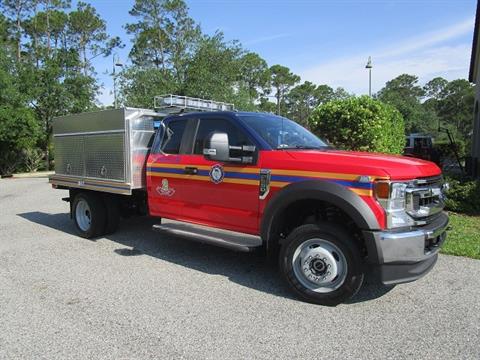 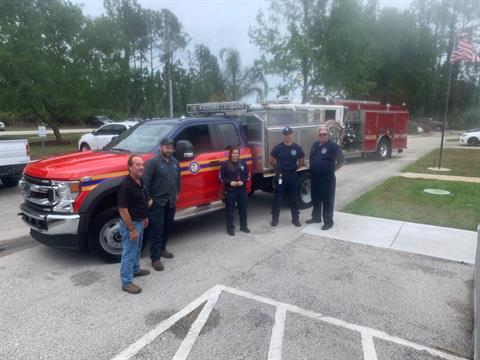